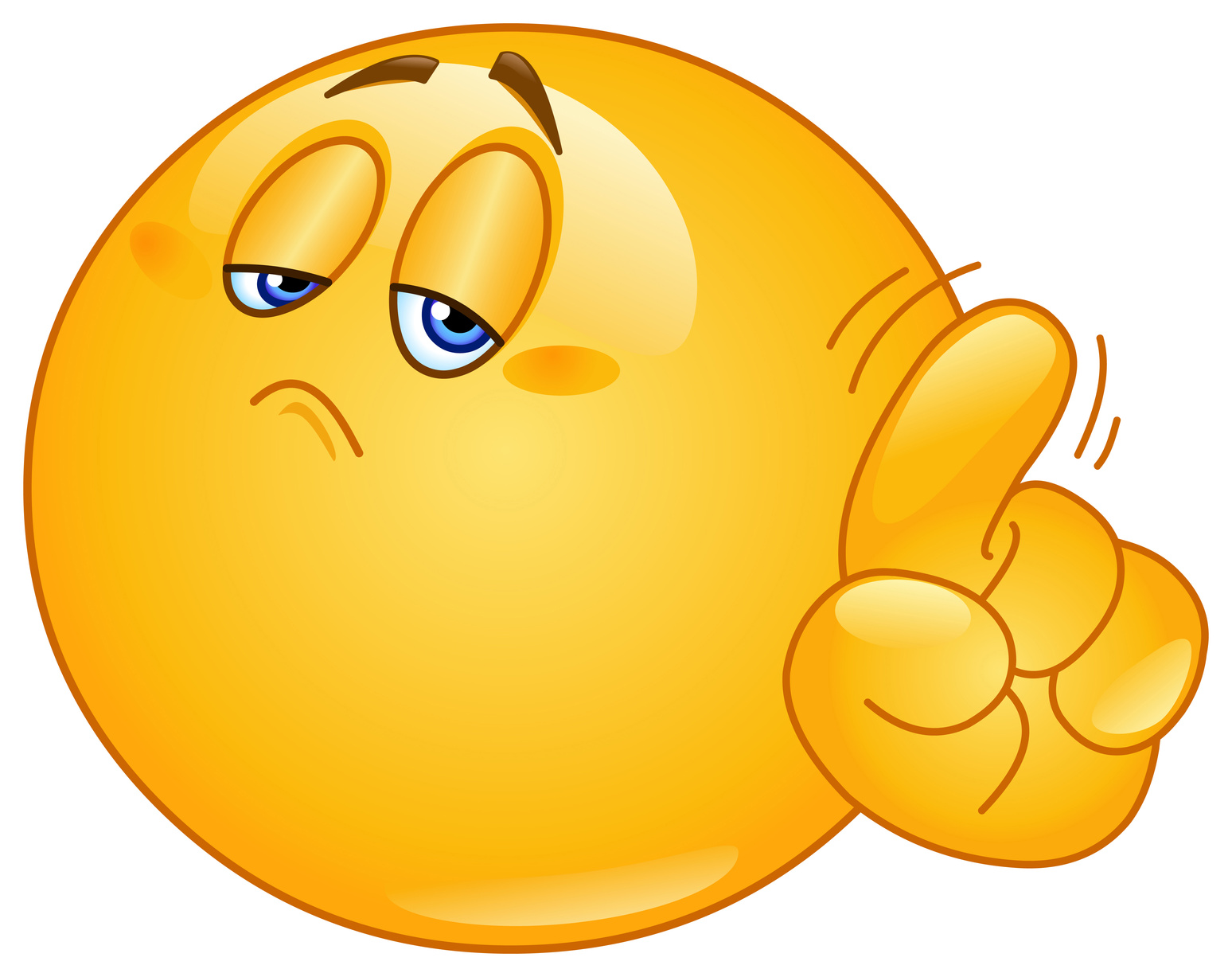 The other night I was at the movies with my mom.  After we bought our tickets and found the perfect seats in the theater I offered to go buy us snacks.  As I was standing in line at the concessions counter I couldn’t help but notice the two little kids in front of me.  Using my ease dropping skills, I gathered that their mother had given them each money to buy something at the concessions.  As they waited their turn in line the little girls were debating the candy options.  The older sister wanted the younger sister to pick a candy they both liked so they could share, but the younger sister had other ideas.  The little one had already made up her mind about her candy selection and was not going to be persuaded by her big sister.

I have to give kudos to the big sister.  She was presenting her case with logic and clarity.  She was trying to convince her younger sister that if they both chose a candy from the top shelf (the least expensive) that they could share the candy and then have enough to buy a coke, but the little sister wasn’t giving in to reason.  The little one stubbornly stood her ground with arms crossed shaking her head no to each argument presented.  Finally, in a burst of frustration the little one yelled at the big sister, “YOU ARE NOT THE BOSS OF ME!”.

Standing behind them I had to hide my laugh behind my hand.  It was so empowering to watch someone that little stand up for herself.  Despite reason, despite logic, despite peer pressure this little one stood her ground against someone much bigger than her.  Instinctively the little one knew what she wanted and knew that it was okay to want what she wanted.  Bravo!  At that moment that little girl was my hero!

I can’t tell you how many times I have acquiesced in the name of compromise, cooperation, keeping the peace, going along to get along, or any other pretty name you want to give it.  It all means the same thing–not listening to myself and choosing to listen to someone else instead.  And, it is no fun.  It is no fun to allow someone else to boss us around even if they mean well.  The big sister who meant well too, but she couldn’t decide for her younger sister what she wanted or needed in that moment.  Only the little one could know what she truly wanted because she knows her own desires, dreams, and needs.

This lesson applies for me too.  I am the only one who truly knows what I need.  I am the only one who can define for myself what would make me happy.  A friend or family member may have a suggestion, but I am the only one who knows if the suggestion resonates with me.  It is my responsibility to decide, to choose, to be my own advocate.  Sometimes that means compromise.  Sometimes compromise is what I truly want in the moment.  However, sometimes that means going against what others want or believe is best and that means listening to my own inner wisdom above all others.  It means trusting my heart above all else.  It is that inner knowing speaking in me.  It may look stubborn or crazy or indulgent from the outside, but on the inside it is all about listening and trusting me.