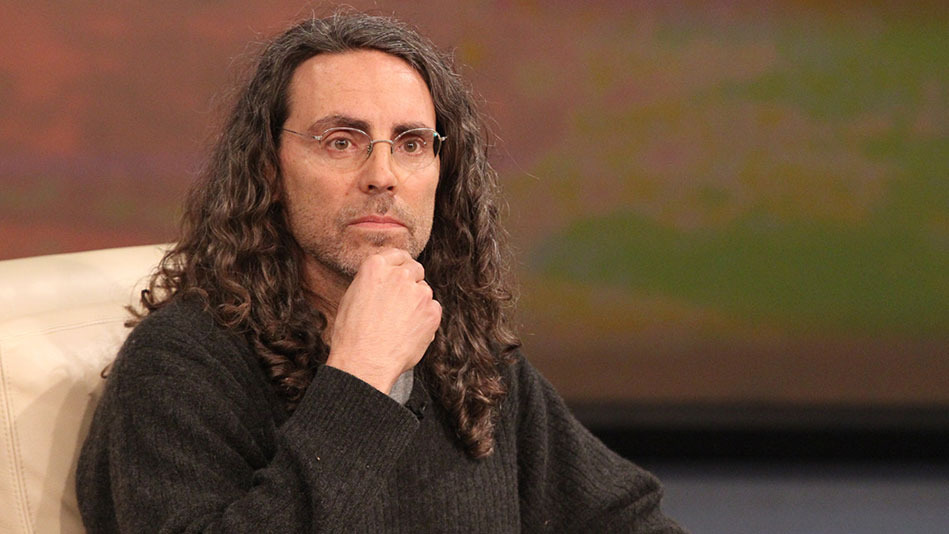 I have amazing news to report!  Right now I feel like the luckiest girl in my world!  This fall I will be a student in Tom Shadyac’s Story Telling and Life Class at the University of Memphis.  I am beyond thrilled!

If you don’t know anything about Tom Shadyac, let me tell you.  He is the master mind (writer and director) behind films Ace Ventura: Pet Detective; The Nutty Professor; Liar, Liar; and Bruce Almighty.  These crazy funny films not only put him on the L.A. map, but also made him rich, famous and one of the most sought after directors in Hollywood.  But, what I admire most about this man is that he abandoned it all after a bicycle accident in 2007.  Who does that?

Here’s what happened.  Shadyac’s wreck and the subsequent healing process allowed him time to reflect on his own life, life in general and how he wanted to spend the rest of his years on planet Earth.  To say the least, Shadyac experienced an Aha moment–a life changing aha moment!  He became fascinated with why we are here, how we are connected and what’s the point anyway?

His passion for understanding became his next body of work, The Documentary I AM (released in 2010).  This small film touches on a really big question.  Why do some things seem really wrong in our world?  Shadyac wanted deep answers to why bad things are allowed to exist.  He began interviewing politicians, philosophers, scientists and humanitarians to get their opinion on the matter.  What he didn’t expect to uncover is that there is way more right in the this world than wrong!  (I knew it all along–me and my rose colored glasses!)

If you haven’t seen this film, go right now to Netflix, Apple TV or where ever people get movies these days and watch it!  It is enlightening and enriching.  I am over the moon about taking a class with this man!

Now, you may be asking how this Hollywood A-List director began teaching at the University of Memphis?  The mid-south seems like a far stretch from the west coast until you understand the connection to our River City. Shadyac’s father was a very good friend of Danny Thomas, founder of St. Jude Children’s Research Hospital located here in Memphis.  Tom’s father, Richard Shadyac, eventually became the CEO of ALSAC, the fundraising arm of St. Jude. And currently, Tom’s brother Rick Shadyac holds that same position.  I don’t know the details of how Tom began teaching at the U of M, but the family connection probably played a role.  Cool, huh?

So, wish me luck.  It has been a long time since I have been on a college campus as a student.  Tell those wee ones to watch out for this wacky middle aged lady edging her way down to the front row of this class.  Yes, I will be that nerdy girl wanting the good seat.  I can’t help myself!