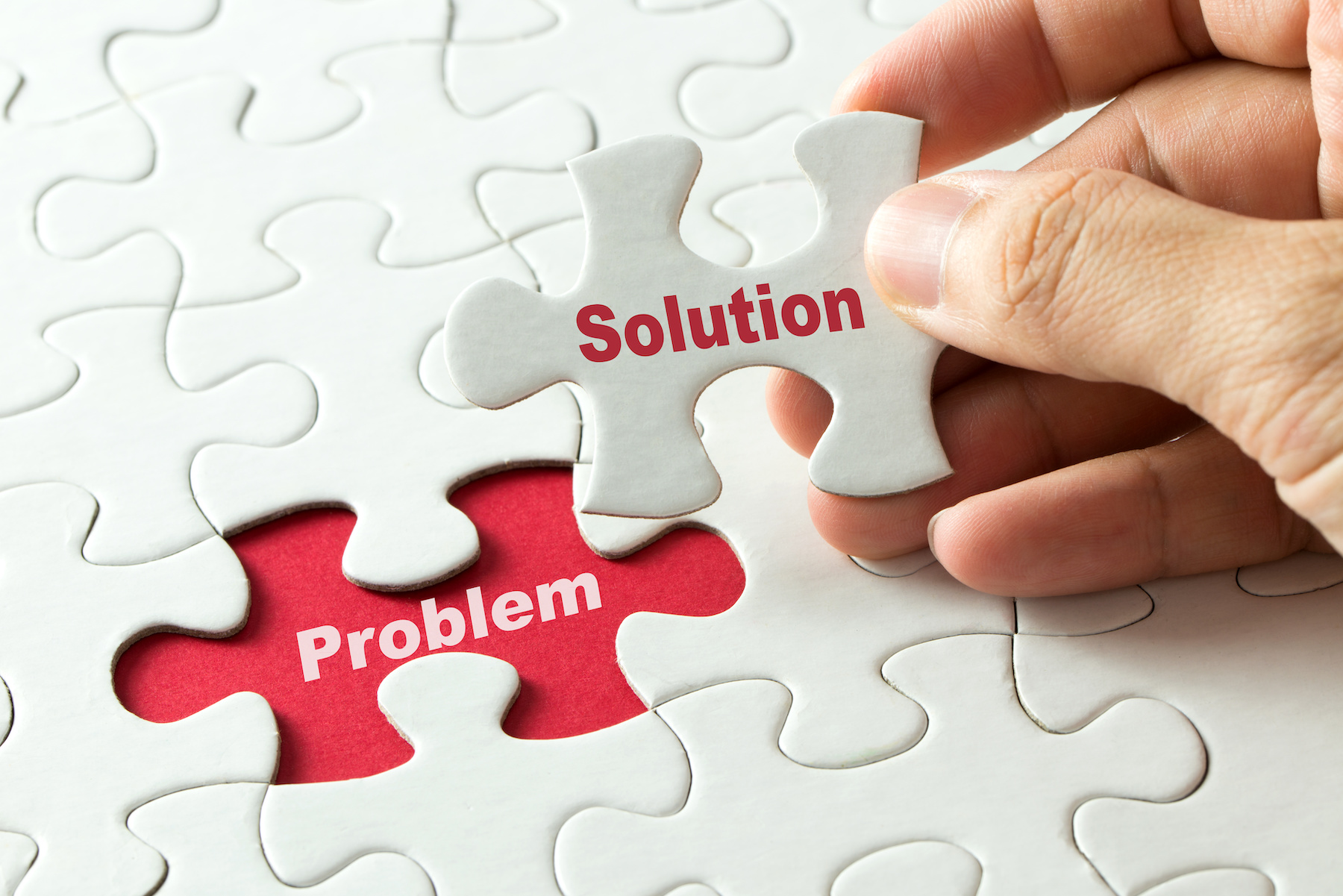 Don’t you hate it when you have problems in your life? I know I do. That feeling when something arises and you think, “Ugh! I have to deal with this thing!”. It feels like you have to gear up for battle or at least pull up your big girl/boy pants and get to work fixing this thing. It has all sorts of feelings of yuck and got to behind it.

What if problems don’t really exist? Say what? Hang in there with me. I can already hear ya saying, yeah but I have this situation in my life that sure feels like a problem.

What if what we see as a problem is really just a situation in our life that has not had time to develop fully and we are judging it too soon?

You see, everything that occurs or exists is not inherently bad or good. We label it according to our own perceptions. Our thoughts, beliefs or world view skews our judgments. We see things through our own personal paradigms-our own viewfinder.

Our perceptions are influenced by the way we were brought up, peer groups, personal experience, culture, etc. We believe these perceptions until they no longer work for us. Once a belief no longer works for us, we tend to change it to something that better fits our world view. That process is evolution. Changing our views can expand or contract our thinking depending on what we choose to believe.

So, back to my original question. What if there are no problems? I believe a problem is a manifestation which has not had enough time to fully play itself out in our experience before we judge it. What if problems are actually working for us in a way that we can’t see from where we currently stand? I know that in my own life I have looked back at a situation and even though it was painful at the time it actually led to something wonderful. Haven’t you?

I recently read a cute story depicting this theory by author Greg Kuhn.

An African king had a close friend who had the habit of remarking, “This is good” about every occurrence in life, no matter what it was. One day, the king and his friend were out hunting. The king’s friend loaded a gun and handed it to the king. But, alas, he loaded it wrong. And when the king fired it, his thumb was blown off. “This is good!” exclaimed his friend. The horrified and bleeding king was furious. “How can you say this is good? This is obviously horrible!” he shouted. The king put his friend in jail. About a year later, the king went hunting by himself. Cannibals captured him and took him to their village. They tied his hands, stacked some wood, set up a stake, and bound him to it. As they started to set fire to the wood, they noticed that the king was missing a thumb. Being superstitious, they never ate anyone who was less than whole. They untied the king and sent him on his way. Full of remorse, the king rushed to the prison to release his friend. “You were right, it was good,” the king said. The king told his friend how the missing thumb saved his life, adding, “I feel so sad that I locked you in jail. That was such a bad thing to do.” “No! This is good!” responded his delighted friend. “Oh, how could that be good, my friend? I did a terrible thing to you.” “It is good,” said his friend, “because if I hadn’t been in jail I would have been hunting with you and they would have eaten me!”