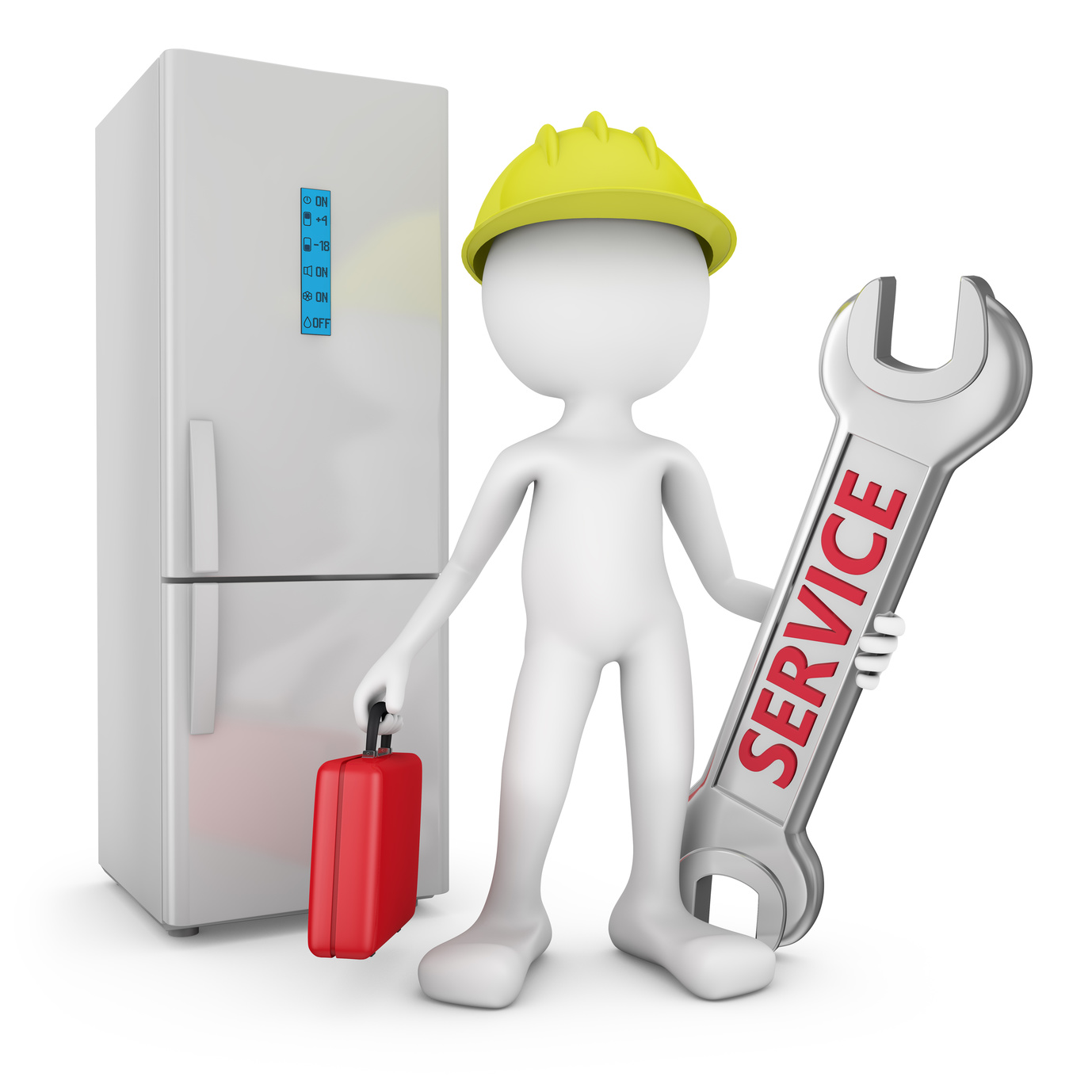 I have had the pleasure of getting to know some note worthy people in my lifetime….powerful politicians, NY Times best selling authors, Hollywood movie directors and multi millionaires. People who are considered to be real movers and shakers in our world. This type of person’s successes are easy to spot and appreciate. But over and over again, I am finding that the extraordinary can also shine through in the most ordinary places, if only I take the time to look.

Yesterday I met a man who’s extraordinariness was quietly lurking underneath his ordinary life. My recent discovery was Roman, the refrigerator repairman. Roman is an unassuming guy—a forty-one year old Filipino man with thinning hair and a gentle spirit. His soft spoken voice and thick accent required me to lean in and listen to his story.

Roman served our country in the U.S. Navy for eight years. He trained as a deep sea diver. One of his responsibilities was recovering soldiers from wreckage in the ocean. Roman didn’t want to talk too much about the men he retrieved from submerged aircraft and sunken ships. His discomfort around the subject was palpable.

What Roman did want to talk about were the Great White Sharks and giant fish he saw in those deep waters. He wanted to tell me about the curious sharks and how afraid they were of the scuba divers. He told me of pulling their tails as they swam by which made the shark scoot away in fright. Eventually the shark would circle back again so that the game would continue. Small Filipino men teasing Great White Sharks don’t show up in one’s kitchen every day!

As we continued to talk, I asked Roman what was the most difficult thing he had to do while diving for the navy. Without hesitation he answered that free diving into a moving submarine was the hardest thing he has ever done. A navy diver must be able to scuba dive to a certain depth, unhook from his air tank and then free dive with only a mask and fins into an open hatch of a moving submarine. Once through the hatch, Roman had to continue to hold his breath until the hatch was closed and the water drained out of the decompression tank. I couldn’t believe my ears! Of course, my next question was how long did you have to hold your breath? Eight minutes was his shy reply. Eight minutes?!? Remarkable!

Roman, my refrigerator repairman was the gift of the extraordinary wrapped in ordinary packaging. A real treasure disguised in a working man’s clothes and boots. A man with a story. A story that deserved to be heard and appreciated.

Roman’s story sparked a curiosity in me about the people who enter my life. Who else has a story yearning to be heard? Could it be my neighbor, the guy at the bus stop, or the stranger that I haven’t met yet? What have they done that sets them apart from the rest of us? What are they capable of doing? What makes them special? What is their story? What’s yours?