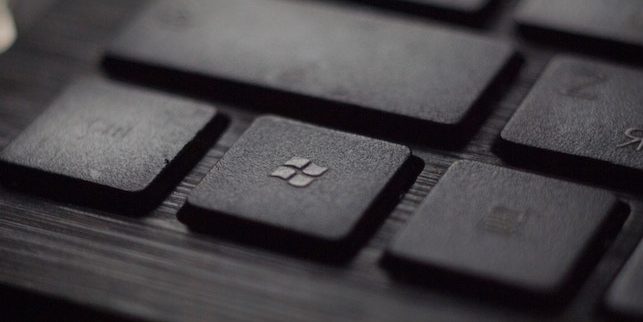 Bill Gates grew up a little different than most of us. He came from an affluent family, went to leading-edge schools, and knew from the time he was a tot that he was good at math–not just good at math but a genius at math.

In the 7th grade, he took a statewide exam and scored better than anyone in the sate. Not just for 7th graders but 7th-12th graders. He had something special.

So, yes, he had a love of numbers and a love of solving things. And a drive. A competitive drive to do it right, do it well and do it first. When building his company, Microsoft, his intense drive to succeed alienated folks who didn’t share his high-throttle passion. He left the stragglers behind.

Now, it would be easy to judge this. And lots of folks did back in the ’90s. They thought Gates was getting too big for his britches. They called him greedy and egotistical. And maybe at some level, he was all those things. But it didn’t stop him.

For most of us, it’s easy for us to judge ourselves and others too soon. We judge our desires and actions as wrong or bad when, in truth, we don’t always know what those desires are ultimately for.

Sometimes Source has bigger dreams for us than we have for ourselves.

So, yes maybe Bill wanted to amass a fortune. Perhaps he wanted to have the best company out there. Maybe he wanted to show up the next guy.

But, look at what that desire turned into. Gates amassed such a gigantic fortune that now he and his wife give it away freely. They give away money to combat polio in Africa, they give it away so American schools can have computer labs, they give it away so they can create safe sanitation in poor countries through self sustainable potties.

His drive, his ambition, his genius did not just end at Microsoft. That same passion is now channeled into helping humanity. But, helping humanity couldn’t happen without his first passions. Math. Computers. Business. Even competition.

The Gates Foundation wasn’t Bill’s first goal. It wasn’t even on his radar screen way back then, but his willingness to follow his passions allowed him to be a conduit for Source to fill the needs of others.

What are you willing to do?