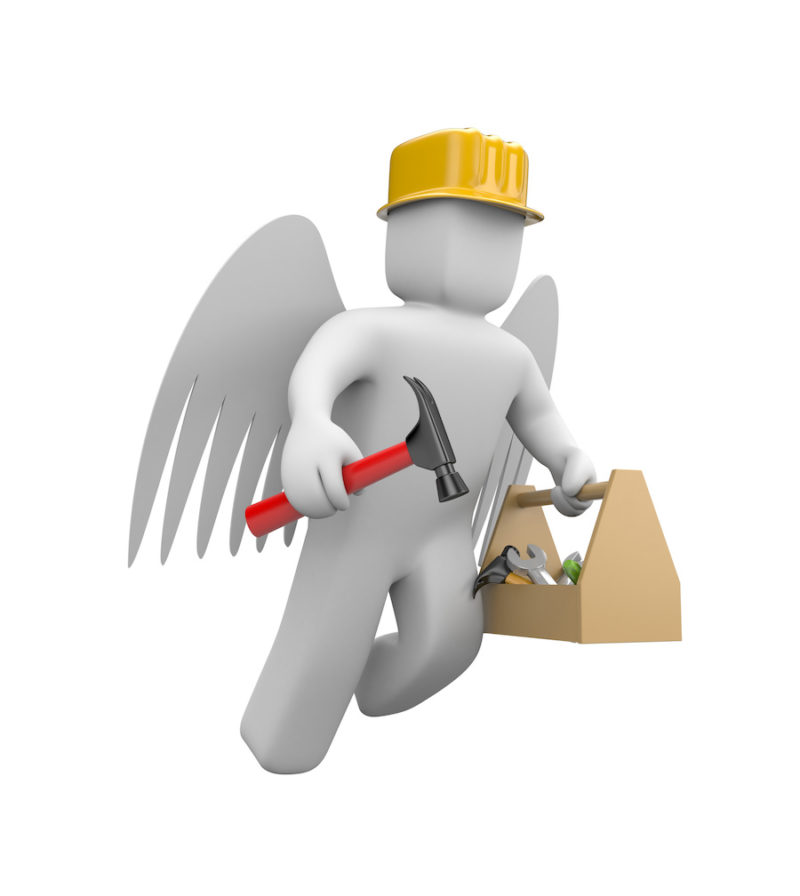 I love a story that hints at Universal Energies playing with us here on Earth. I came across the story of the Loretto Chapel recently and wanted to share it with you.

They began construction on the Loretto Chapel in 1873. The chapel was designed by the french architect Antoine Mouly who unfortunately died before the chapel was complete. Mouly’s death left the builders in a pickle because they soon discovered that Mouly did not allocate plans for a staircase to the choir loft twenty-two feet above.

The only option the stumped builders could suggest to the sisters was that they could use a ladder to access the loft since a standard set of stairs would be too large for the small space. The sisters immediately rejected this idea because their long habits would make climbing a ladder difficult.

So what did the sisters do? They prayed. They made a novena to St. Joseph, patron saint of carpenters. For nine straight days they prayed, knowing that their prayers would be answered. On the ninth and final day a man appeared at the chapel with a donkey and a toolbox looking for work.

According to legend the man worked alone for several months. The solitary carpenter shunned the attention of the nuns and would withdraw from the chapel when the nuns came to say their prayers. Eventually, to the delight of the nuns, the staircase was completed.

What I find interesting is that there are some very unusual facts about the staircase. The impressive work of carpentry ascends twenty feet, making two complete 360 revolutions up to the choir loft without the use of nails or beams using wood that is not local to the area. An innovative design for the time to say the least.

So who was the mysterious carpenter? No one truly knows. Once the staircase was complete he disappeared with out the sisters being able to thank him. The sisters began to question the community to see if the locals knew him. However, no one seemed to know where he lived. Lumberyards were checked to see if they had sold wood to the carpenter, but none of them had. The nuns even ran advertisements in the New Mexican Paper trying to locate the missing carpenter. No one responded.

The sisters of the Loretto Chapel concluded that it was St. Joseph himself who came to their aid. An angel in their midst.